Play as a Work Ethic

Years ago, I read Max Weber’s The Protestant Work Ethic. His essays explored the puritan view that hard work is good, fun and play are bad. Nowadays, we know better. In fact our best examples of great productivity, innovation and creativity demonstrate that we actually do way better when we take time to refuel ourselves mind, body and spirit. Today, more than 100 years after Weber’s essays were originally penned, we are still confused. As my Aussie friend, Amanda, said, twirling her forefinger in a circle beside her head, “You Americans are CRAZY!!” Could it be that we are still being driven, unconcsiously by this old concept of work ethic? 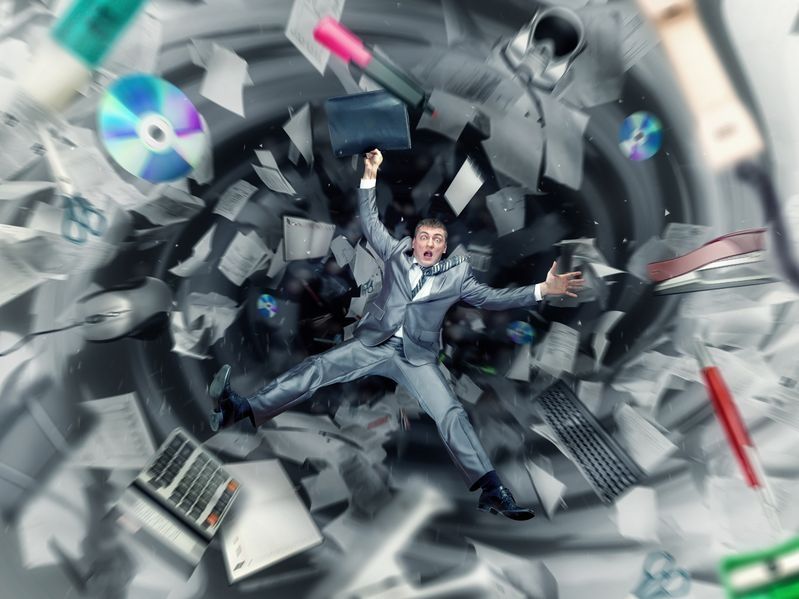 In my observations of the high performers I coach and train, their obstacles are not that they don’t work hard enough, or lack a work ethic – but rather that they are stuck in a puritanical view of work that ends up putting an upper limit on their creativity, productivity, and ultimately also, on results.

The more high stakes a project is, the more “work ethic” we bring – as a rule. Unfortunately, we lose something important in the process. You see

stress happens when we imagine a potential BAD outcome. When we say to ourselves, ‘I’ve got to get this right or else!’ It’s an expression of a fear of that BAD outcome. When we imagine our projects as experiments though, we invite creativity, play and fun back in. When we allow ourselves to ‘play’ inside of high stakes projects, that’s when genius arrives again and that’s when we shine.

Think of the Samurai who die before battle. This doesn’t mean they don’t engage full out – they do.
They are ALL IN. They can be all in because they are willing to die before battle, and be in the moment, testing new ideas, playing and experimenting. They are choosing to turn away from fear. As a result they  are free to create, and to choose the best path regardless of the outcome.

Marcia paralyzed herself into a state of sleepless, appetite-less misery worrying about a high stakes conversation lying before her. The short version was that she was facing a contract re-negotiation with a service provider her company depended on vitally. Yet, for ethical and financial reasons, this contract needed to be re-negotiated. She was terrified that this provider would not play nice; either yanking their services, thus sabotaging her company, or bullying her into accepting poor terms or pricing. At root, Marcia was imagining a future (one that hadn’t yet happened) filled with problematic outcomes. The more she imagined, the worse she felt, the more worried she got and the more tension crept in. She endured six weeks of waking in the night with her stomach clenched in fear, not sleeping, losing weight too fast from not eating.

As we separated the facts from the imagined, Marcia began to regain clarity. In the end, she realized that the only thing that she could control in this pending negotiation was how she showed up. She also noticed that the most important thing about how she showed up was that she remained in integrity about what was most important to her, and her company. She would never be able to control how the others in the negotiation reacted or behaved. Worrying about their reactions would ONLY make her more tense and stuck.

Marcia and I together unraveled her thinking. What she brilliantly arrived at was that she would prepare by getting clear about her boundaries above all else. Moreover, she would be clear about why her boundaries were what and where they were. From that place, nothing could go wrong. So long as she was clear, any outcome would be fine. She would die before battle.

She did have that negotiation. Her fear that the other parties would try to bully her was based on past experience. In her new state of clarity, her negotiation partners did not even try to go there. It was a respectful, clear and very clean communication that resulted in a fair outcome for everyone – a true win-win.

The secret to finding clarity in your high stakes conversations is to notice where you are feeling fear and ask yourself this question: What is it that will give you freedom from your fears? 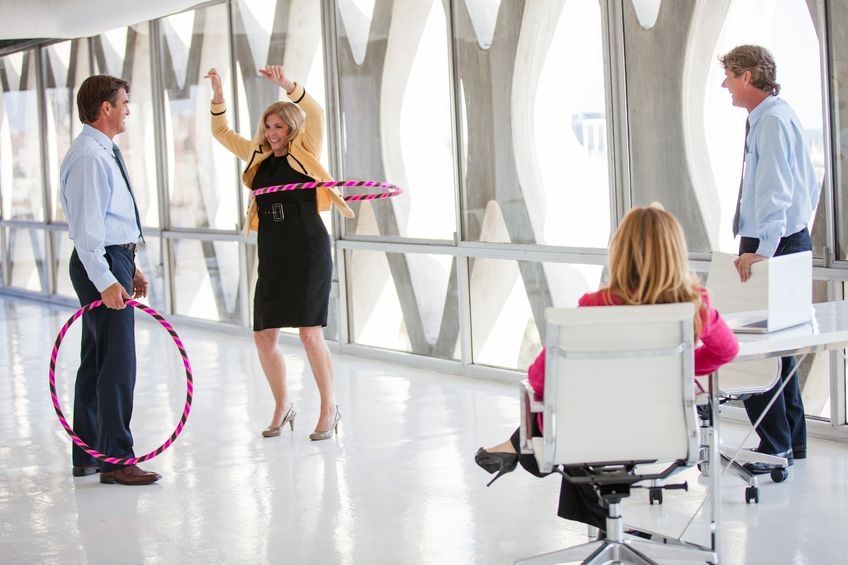 In other words, what would put you in a better mood? Is it exercise? Is it listening to or playing music? Is it doing something creative? Whatever it is: Do that! Seek to step just one rung up the ladder from where you are. Seek what puts you in a better mood. From there the fun, the experimenting and the creativity can rush back in. Die before battle. Bringing Leadership Home.

To your continued greatness,