Men and Women and Companionship

That’s what Paul said when I asked him how his week had been.

At my questioning look, he explained.

“I have come to a very upsetting realization. The women I am attracted to don’t need me.”

Whatever do you mean? 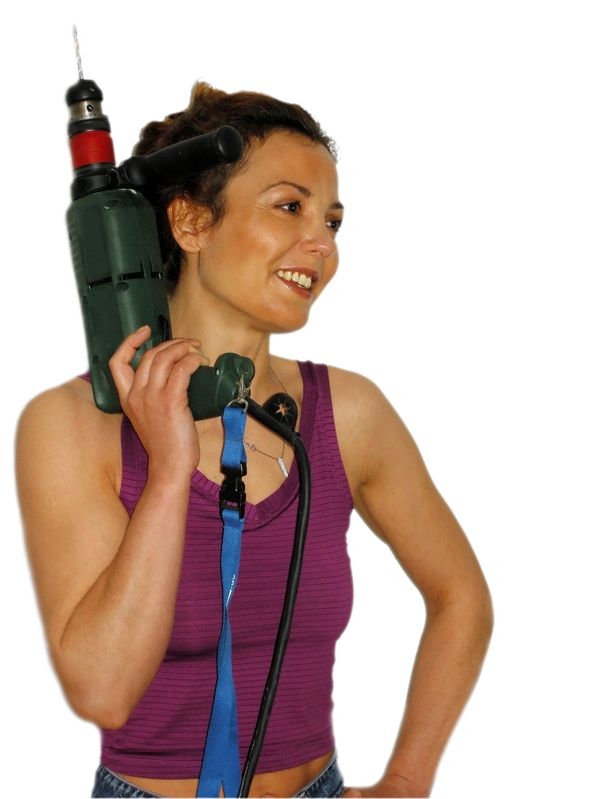 “Powerful women! Strong, independent women! The women who totally excite me! They don’t need me. Now that we are past having children…. and if I’m not needed to provide? What makes me their – um I guess – hero?”

He said, “I’ve always had women in my life who need me. In the end I was sort of their caretaker, not their lover. And that seems to lose its charm very quickly.”

He looked up at me with shining eyes and said,

“I guess I don’t feel – I don’t know, Loved – if I’m not needed — for something – to fix things, or take care of them, or something. And yet, I don’t want another relationship like that. I want real partnership but I want to know that I am valued in it. I guess I want to be a hero to my sweetheart sometimes.” Paul looked profoundly uncomfortable at exposing his vulnerability.

I smiled – because I so truly understood.

“Paul, just yesterday I heard John Gray being interviewed by Arielle Ford. He addressed this very issue.” John Gray said that the relationship between men and women has changed intensely over the last couple of decades. This changing dynamic shows up at work too – especially when both are in leadership positions.

John Gray explained, “men are wired to feel successful and good about themselves when they 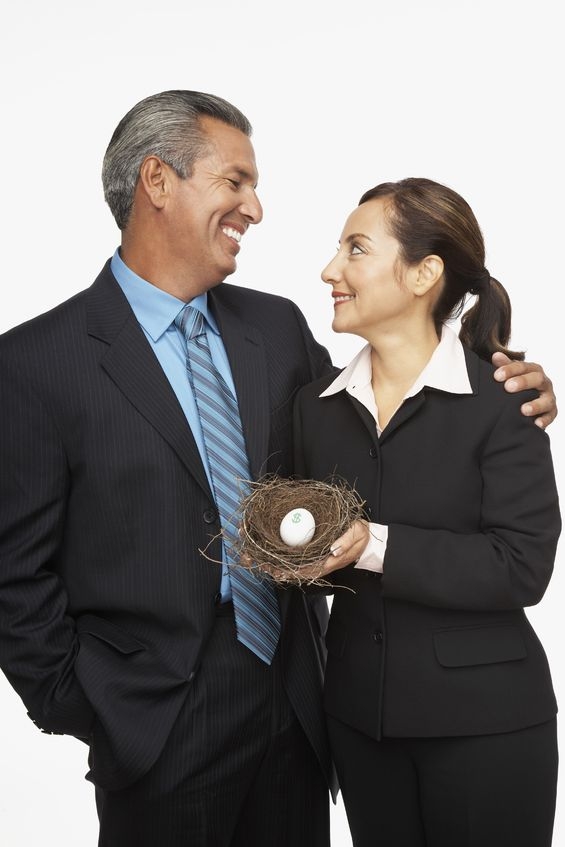 feel needed, or like they’ve done something that the tribe will acknowledge them for.” He also said that it has been far more difficult for men to feel successful lately. For a long time, a man was able to feel like a hero to his beloved by providing for her, protecting her. Now many men are lost in the weeds trying to figure out how to be successful differently. These days men have to define success in a whole new way. Success now must be found in a far more equal partnership. These days success comes from being the man that his capable partner trusts most, and leans on.”

I told Paul about this interview and asked him, “what if John Gray is right Paul? What if the kind of woman you are attracted to, needs you precisely because all humans need, and want, to feel understood and loved?”  “What if that wonderful woman is hungry to be in an intimate partnership where she is able to be herself fully, be respected, and be loved. Paul, can you see yourself in that kind of relationship?”

“Paul, John Gray also said that women really can do it all nowadays (more or less) but they don’t want to have to. That kind of life is exhausting.”

“Can you see that there is plenty of room for you to be the hero in a woman’s life?”

Paul’s tears fell freely then. He was touched so deeply by the vision of that kind of relationship. Can you see yourself in Paul’s place? I asked him, and I ask you, what shift would you have to make to hold yourself and another as capable while being there for the other when you are needed?

After Paul left my office, I sat reflecting that this same dynamic happens at work between men and women. Women leaders have complained that ‘it’s a man’s world’ and that they are not treated with respect. Perhaps those men who brag and puff up, talk incessantly about themselves and their accomplishments, are really longing to know that their contributions are noticed and matter. There is room for both men and women to make a shift.

Men and Women tend to communicate differently. Perhaps the key is for each to 1. know their own worth with calm confidence; and 2. for each to acknowledge their appreciation for the other. In this shifted commitment, partnerships and relationships both in the workplace, and at home can be deeply fulfilling for both women and men.

To your continued greatness,